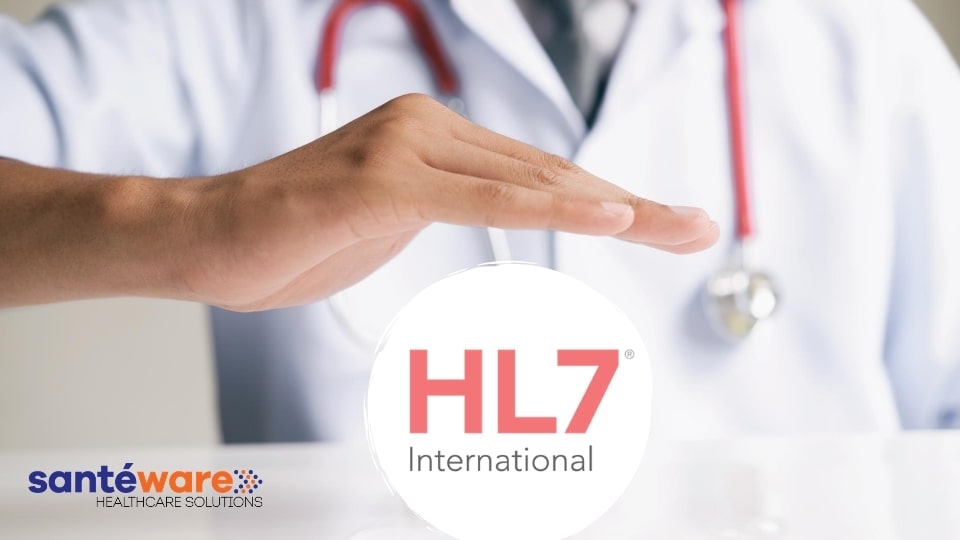 Health Level 7 (HL7) is one of the most commonly used healthcare standards worldwide, supporting clinical practice and the evaluation, delivery, and management of health service undeserved.

The HL7 standards are called “Level Seven.” Here, level 7 means the message formats are layered upon the seventh level of the OSI (Open Systems Interconnection) protocol of the ISO (International Standards Organization). HL7 is broken into seven parts. Each section has a purpose and defines a new set of rules that may build on the previous set of standards.

What is HL7? A Beginner’s Guide

The HL7 categories include:

The fact that HL7 allows healthcare environments to utilize different features and versions of the standard, each new version of HL7 has few new options and features. Let’s take a look at some of the major HL7 versions

The standard was widely adopted after the ANSI-compliant v2.3 was released. All minor releases of HL7 2.x are backward compatible, which made it hard to evolve the standard. As a result, HL7 v3 was released and exists alongside v2.x. However, adoption of v3 has been slow, and the vast majority of implementations are still based on version 2.x.

The HL7 Organization also has few other standards developed for Healthcare Industry on top of V2.x and V3 and they are:

HL7 messages can either be encoded in EDI or XML. However XML encoding has various advantages over EDI. It is more widely adopted than EDI too, and there are a lot of tools available for HL7 XML Encoding. XML messages come with properly defined schema files called XSDs, which are widely used to implement Health industry data standards.

The creation and evolution of healthcare Internet of thing applications & tools with which to transfer critical information is the main aim for the adoption of the HL7 standard. No wonder, usage of HL7 is enhancing every aspect of healthcare.

As a result, we have seen the fast changing landscape about HL7. So, here at Santeware Healthcare solution, we understand the transformation phase Healthcare industry is going through and we can provide expert consulting, technical & support services for your Healthcare Integration & Interoperability projects.

Moreover, Santeware can help you to be at the top of every technology innovation, market changes, and regulatory changes, offering expertise in a wide range of medical standards; HL7 being one of them.