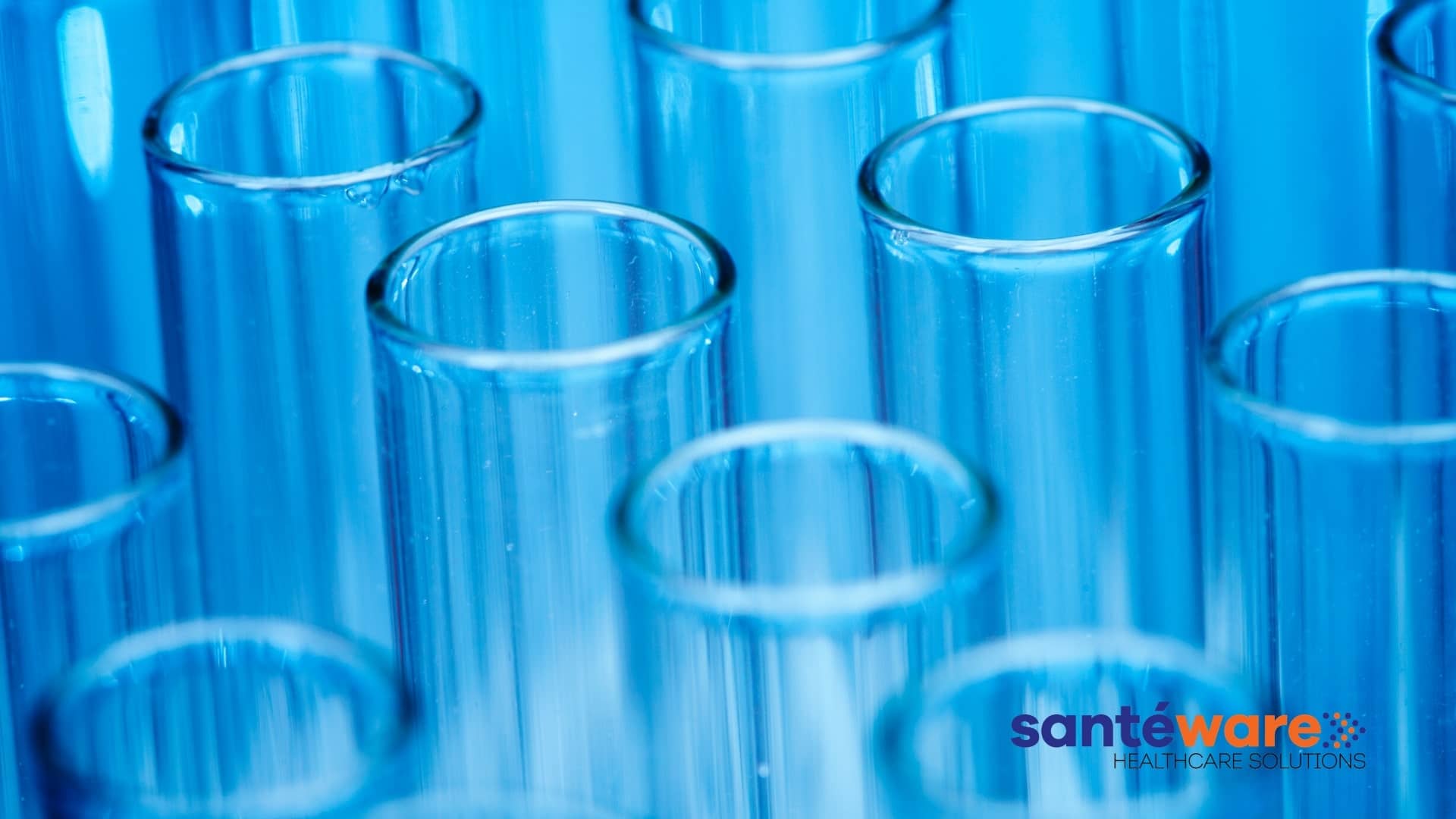 There is no shortage of promising, flashy new health technology out there that promises to maximize efficiency, make physicians’ lives easier and provide valuable ROI to hospital administrators. But even the best device or wearable is useless if the connectivity between those impressive monitoring agents and the Epic EHR (as the Source of Truth) aren’t reliable and faithful.

Imagine a surgeon who relies heavily on patient monitoring devices to keep an eye on his charges post-op — and therefore can stack clinic days a bit heavier given the automation provided by these new tools — only to find that the data packets containing timely updates are not being delivered to the point-of-care as expected. Chaos and panic ensues (as it very well should), and the confidence gained takes several significant steps backward.

Speaking of confidence, this is an element of this whole endeavor that cannot be understated. Not only is the whole point of testing to ensure a level of confidence for everyone involved, but when technology is implemented that does not deliver as promised, the impact felt is generally more significant in terms of perception than if things went perfectly smooth during go-live. It’s a bizarre reality of dealing with other humans, but if you fail when it comes to delivering EHR interfaces that function (or at anything, really), you will hear about it for months. But if everything goes swimmingly from the get-go, you’ll likely see everyone move on without much fanfare at all.

There’s a sense in healthcare IT that the best testers are those who can always find something is wrong. While no one is generally excited to learn that there’s a bug in a key interface, it’s still valuable for Epic project teams to embrace this kind of feedback knowing that each remediation and round of regression testing is one step closer to an ironclad exercise in interoperability. Some of the wisest test cases in a comprehensive Epic interface test plan are to simulate unexpected data or situations in the workflow.

Finding the surprise angles can save a lot of grief from discovering these unsavory loopholes during go-live at the hands of busy clinical users.

Santeware always makes sure to deploy a skilled EMR Integration tester to test the various interfaces and connections ensures that every foreseeable nook and cranny has been evaluated. Of course, there may occur those unforeseen whammies, and it’s just as prudent to expect those as it is to unleash a professional interface tester prior to release. But the better and more detailed the testing prior to launch, the better chances of seeing those EHR interfaces soar with traffic and deliver value to hospitals, clinicians and the patients they serve.